By CCN Markets: One of the major catalysts expected for the bitcoin price in 2019 is closer to becoming a reality. Bakkt, a bitcoin futures exchange owned by NYSE parent company ICE, will begin testing bitcoin futures trading next month. The regulated exchange made the announcement via a Medium blog post, and you could almost feel the crypto community breathing a collective sigh of relief. Bakkt execs stated: “On July 22, two days after Apollo 11’s 50th anniversary, Bakkt will initiate user acceptance testing for its bitcoin futures listed and traded at ICE Futures U.S. and cleared at ICE Clear 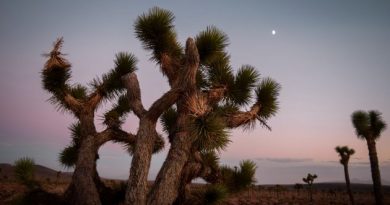