By CCN: Mark Cuban was once so poor that he did not have the minimum $200 required to open a bank account. The billionaire investor revealed this shocker during a pitch session on a recent episode of “Shark Tank.” Though poverty was a lifetime ago for Cuban, the bitcoin skeptic who has since dabbled in crypto now has a net worth somewhere north of $4 billion. He clearly still feels a connection to his working-class roots, that is if his investment during the episode was any indication. Cuban committed $500,000 to Spare, a fintech startup offering virtual ATM services to users

The post Shocking! Billionaire Mark Cuban Was Once too Poor for a Bank Account appeared first on CCN 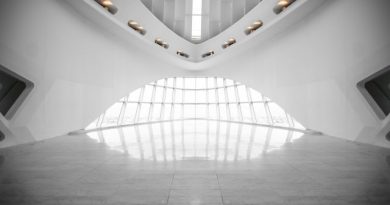