According to local reports, the Bangko Sentral ng Pilipinas (BSP) has approved three crypto exchanges, bringing the total number of approved crypto exchanges to 10. The Manila Times reported: “Melchor Plabasan, officer-in-charge at the Technology Risk and Innovation Supervision Department of the central bank, said newly approved were Bexpress Inc., Coinville Phils. Inc., and ABA Global Phils. Inc.” As CCN reported in July 2018, the Cagayan Economic Zone Authority (CEZA), a government-operated economic zone in the northern tip of the Philippines, issued 24 licenses of its own to crypto exchanges, raising the count of licensed exchanges in the Philippines to 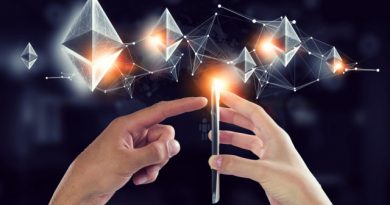 Why is this Crypto Ecosystem Better than EOS, Tron for dApps?