There was one issue with Bitcoin when it was first proposed in 2008 by Satoshi Nakamoto:  it couldn’t scale. Ten years later and Bitcoin has the same scalability problem. Throughout its existence, it hasn’t managed to go beyond processing more than seven transactions per second; which was enough in the beginning. Right now, the network has become too congested, boosting transaction fees and slowing down processing even more. To put things into perspective, by comparison, Visa can handle between 24K and 50K transactions per second. One attempt at solving Bitcoin’s scalability concern was the development of a new protocol deemed

The post Who Will Win in the Race for Processing Speed: Command Chain Protocol vs The Lightning Network appeared first on CCN 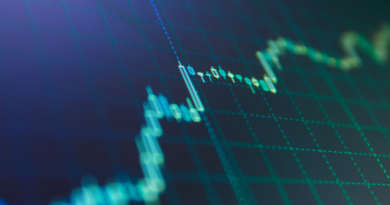 Interview: Why Binance Enabled Australians to Buy Bitcoin with Cash at 1,300 Newsstands