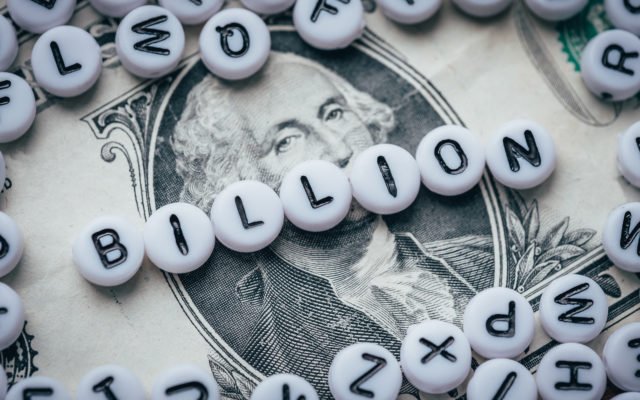 Last year was pretty dismal for most cryptocurrencies, Ethereum included. One crypto-based industry showed impressive growth despite the grim market outlook, and that was decentralized finance. Ethereum Based DeFi Doesn’t Care Ethereum had a pretty grim year in 2019, ending it 6% lower than when it started. The mid-year pump was completely annihilated as ETH fell back to $125 again, not far from its 2018 low. Fundamentally the network has continued to improve and a large part of that was due to decentralized finance. DeFi enables investors to lend or borrow digital assets via secure smart contracts. Interest rates vary depending on the demand to borrow a particular asset. It is the first step to becoming ‘unbanked’ as there is no intermediary taking a cut or controlling finance flow. The only fees payable are network ones such as gas, and anyone anywhere can participate. DeFi has grown so much that even large mainstream media outlets such as the Financial Times have run articles on it. In 2019, Ethereum-based DeFi grew by 60% and there is now a record 3 million ETH, or 2.75% of the total, locked in DeFi according to defipulse.com. The total dollar value is also close to record highs of $700 million as more crypto collateral based options become available and the industry expands. When Ethereum prices recover, that figure will soon reach a billion dollars. The value of ETH may not increase as fast, as investors will need less of it to act as collateral. The only thing that could put a dampener on DeFi growth this year is regulatory pressure and AML/KYC restrictions. At the moment, it is still a very ‘wild west’, just as crypto exchanges were in 2017 before governments wanted to know who had what and where it was going. When ETH Bullish? The potential billion dollar DeFi ecosystem is largely dependent on Ethereum at the moment. Ethereum is the global standard for smart contracts and dapps, which is why it has been adopted for this industry. The problem at the moment, for investors anyway, is that ETH prices are on the floor for all but those who bought this time three years ago. It makes sense then to lock up the ETH as collateral and earn interest on it for those that do not wish to day trade in a two year bear market. Ethereum has a lot going for it fundamentally; the first stage of Serenity will be rolled out this year which will also provide earning potential through staking. Prices could recover as they have done before and that big billion dollar DeFi milestone may not be that far away. Will DeFi markets reach $1bn in 2020? Add your thoughts below. Images via Shutterstock, Chart by Defi Pulse The post appeared first on Bitcoinist.com. 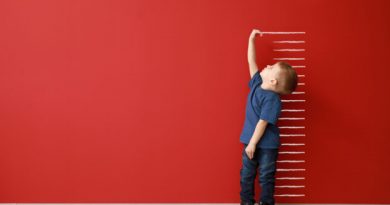