Over the last few months two distinct dog cryptocurrencies, shiba inu and dogecoin, have been making waves within the crypto economy. While dogecoin has been around since 2013 and has seen massive gains during the last year, the relatively new ERC20 crypto shiba inu has jumped significantly in value as well.

Both Dogecoin and Shiba Inu Have Outshined Bitcoin’s Market Performance

The cryptocurrencies dogecoin (DOGE) and shiba inu (SHIB) have made huge gains in 2021. In fact, both of these digital assets have outshined a great number of cryptos as far as percentage gains against the U.S. dollar are concerned. For example, investing in bitcoin (BTC) a year ago shows the investor would have gained a nice 290% against the USD. Dogecoin, on the other hand, at $0.37 per unit would have made the investor 14,787%, according to today’s 12-month data. Weekly stats show SHIB has gained 13.8% but DOGE has outrun the token with 27.10% during the last week. Dogecoin investors have Elon Musk to thank this year, and on the other side of the token shiba inu investors can in turn thank dogecoin. While dogecoin was created by software engineers Billy Markus and Jackson Palmer as a joke and for fun, SHIB was also created for the same reasons. However, no one knows the identity of the SHIB programmer, as the ERC20 token was launched by its anonymous founder known as “Ryoshi.”

Neither Canine Crypto Is Scarce

Both coins have logos that feature the likeness of a Shiba Inu dog and both digital assets have lively communities. While there is a large DOGE ‘Army’ there are a number of fans who refer to themselves as the ‘SHIB Army.’ Coingecko ranks the shiba inu (SHIB) market capitalization in position 30 with a $4.5 billion market valuation. The dogecoin (DOGE) market capitalization today is much higher at $49 billion.

Fees are higher to send SHIB as it costs 0.0019 ETH ($5.32) per transfer compared to 2.48 DOGE ($0.933) to send dogecoin. Dogecoin is widely available on a lot more exchanges than shiba inu, and recently got added to Coinbase. People can find SHIB on exchanges like Okex, Huobi, ShibaSwap, Kucoin, Coinbene, Probit Global, Binance, Crypto.com, Coindcx, and Wazirx.

Moreover, there are a lot more SHIB tokens in circulation than DOGE. Data shows 497 trillion SHIB tokens exist today while there’s only 129 billion DOGE in circulation. Over the course of the last 24 hours, SHIB saw $800 million in global trading volume. Dogecoin’s volume surpassed that metric by a long shot with $6.2 billion in global DOGE swaps. These two coins may be similar as they both share the likeness of a Shiba Inu dog, but they have distinct differences as well. 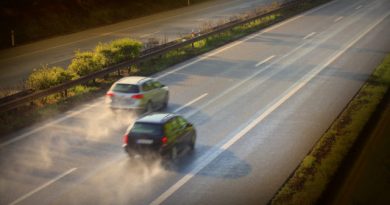 Tether Transfers Outpace Ethereum on its Own Network

Tether: A Cryptocurrency Without Volatility? 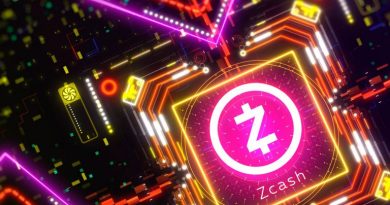