Paul Le Roux is a criminal kingpin turned criminal informant whose misdeeds have filled a book. The author of that tome is investigative journalist Evan Ratliff, whose rip-roaring tale has recently received a postscript: Le Roux may also be Bitcoin creator Satoshi Nakamoto. This week on the Humans of Bitcoin podcast, Ratliff expounded on that theory, asserting that his biographical subject is the most credible Satoshi yet.

The Duality of Paul Le Roux

Paul Le Roux was a master of digital disguise, deploying a string of pseudonyms and enforcing email encryption upon his employees, many of whom didn’t even know his real identity. But was one of the hats Le Roux wore marked ‘Satoshi’? It’s a question that journalist Evan Ratliff has pondered on and off since 2016 when he commenced work on Le Roux biography “The Mastermind.” Ratliff had pause to return to this question this year after publications including news.Bitcoin.com detailed the many similarities between Le Roux and Satoshi. On the surface, Le Roux was a computer geek who coded his own disk encryption software and led a reclusive life. Behind the scenes, however, he was running an illegal pharma empire, trafficking drugs, guns and gold, arming a Somalian military compound and overseeing the murder of several associates. The thread connecting these seeming contradictions was a mistrust of government and dislike of banks, on account of their propensity to seize and freeze suspicious funds. But does this thread connect Le Roux to Nakamoto? According to the man who knows more about the former than perhaps anyone, it’s a strong possibility.

“Of all the [Satoshi] candidates that are out there I think he’s the best one,” said Ratliff on the Humans of Bitcoin podcast released on July 23. He conceded, however, that “the universe of possible candidates is dozens, maybe hundreds” and that there was “no smoking gun.” When host Matt Aaron put it to Ratliff that the author would wager on Le Roux over other putative Satoshis, he concurred, “Yes, I would bet on Le Roux.”

Could This Real Life Bond Villain Be Bitcoin’s Builder?

“Le Roux built software very similar to Bitcoin,” observed Evan Ratliff, as he began to riff on the commonalities shared by the enigmatic duo. He then spoke of the code review he had Core developer Gregory Maxwell perform of the Bitcoin source code and Le Roux’s E4M encryption software. The results were inconclusive, but didn’t exclude the possibility that the two codebases, composed a decade apart, were the work of the same individual. “I think in terms of how the software’s released, there are a lot of parallels,” said Ratliff, noting how Satoshi’s initial email to Adam Back reads remarkably similar to those Le Roux sent to sources he intended to cite in the E4M documentation. Ratliff continued:

Le Roux, motivationally, lines up extremely well. He’s anti-government, obviously … he had complaints about banks going back to before he was involved in crime.

Because Le Roux worked on software for major Dutch and Australian banks, “he had an intimate knowledge of the banking system”. In addition, “there’s a lot of little writing things you can match up that kinda fit [but] there’s some that don’t,” said Ratliff. In his Wired article on the matter, published on July 16, Ratliff confesses to having “obsessively catalogued” Le Roux’s early life, concluding in his subsequent biography, “I wasted countless hours trying to determine if there was any connection” between Le Roux and Satoshi. “As far as I could tell, there wasn’t.”

In 2019, in light of new evidence ostensibly connecting the two, sparked by an unredacted footnote in a document from the Kleiman v. Wright lawsuit, Ratliff returned to his trove of documents on Le Roux, discovering “surprising correlations I’d missed or discounted the first time.” After a month down the Satoshi rabbit hole, he wrote:

I was able to convince a colleague with deep cryptocurrency knowledge, someone who’d followed every twist and turn of the Satoshi saga, that Le Roux was the odds-on solution to the mystery of who created bitcoin.

It was a search which, like so many that have gone before it, was to unearth tantalizing clues to a connection, but nothing concrete. Next month, assuming his hearing isn’t further delayed, Le Roux will be sentenced for his many crimes, with his status as a cooperative informant likely to spare him a life sentence. This means that the man who once plotted a coup in the Seychelles and trafficked methamphetamine from North Korea will walk free one day, whereupon his first task will be to recover what remains of the several hundred million dollars’ worth of assets he is believed to have owned prior to his DEA arrest in 2012. If self-confessed betting man Evan Ratliff is right, those riches might also include a stash of bitcoin worth a cool $10 billion.

What are your thoughts on Le Roux being Satoshi? Let us know in the comments section below.

The post Le Roux Biographer: Cartel Boss Is the Most Credible Satoshi Yet appeared first on Bitcoin News. 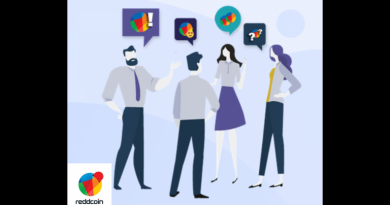 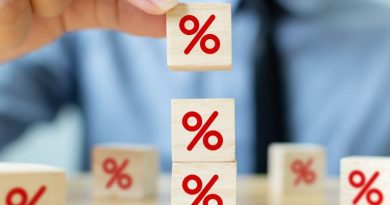 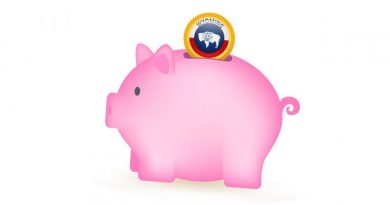