Binance, one of the largest cryptocurrency exchanges in the world, is now being probed by the Department of Justice (DOJ) under the assumption that it could be immersed in money laundering transactions. The investigation will also include inquiries from the Internal Revenue Service (IRS), which has been recently investigating a number of crypto trading platforms.

Binance Probed by US Department of Justice

Today, it was revealed that Binance, one of the most popular cryptocurrency exchanges in the world, is being the subject of an investigation related to transactions involving alleged money laundering, according to an article from Bloomberg. The U.S. Department of Justice (DOJ) will be making inquiries to people with knowledge on the inner workings of the company stealthily, due to the confidentiality of the probe. The inquiry will be bolstered by an investigation by Chainalysis, which states that more than $700 million of illicit funds have gone through the exchange.

The IRS is also involved in the probe and will be investigating possible tax offenses involving the exchange and its customers. Binance is a global company that restricts access to U.S. citizens, allowing Americans to trade using its alternate platform Binance U.S. only. However, Changpeng Zhao, CEO of the exchange, has repeatedly stated his company doesn’t have headquarters because Bitcoin doesn’t have a headquarters.

The market reacted very poorly to this news, with most of the top cryptocurrencies dumping prices down double digits. Bitcoin fell 10% after the news, continuing the negative run it experienced after Tesla announced it would stop accepting bitcoin (BTC) as payment for its vehicles due to environmental considerations.

Binance reacted fast to this news and Jessica Jung, the firm’s spokeswoman responded. She stated:

We take our legal obligations very seriously and engage with regulators and law enforcement in a collaborative fashion. We have worked hard to build a robust compliance program that incorporates anti-money laundering principles and tools used by financial institutions to detect and address suspicious activity.

But this is not the first encounter that Binance has had with the U.S. justice system. The Commodity Futures Trading Commission (CFTC) is also probing the exchange to find out if it allowed U.S. citizens to trade unregistered derivatives that are under the jurisdiction of the institution. The CFTC investigation is also ongoing at the time of writing.

Exchanges seem to be the next target of regulatory agencies. Executives at Bitmex, another important crypto derivatives exchange, were indicted with money laundering charges last year.

What do you think about finance being probed by the DOJ? Tell us in the comments section down below. 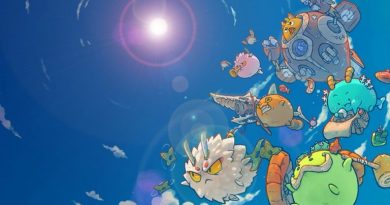 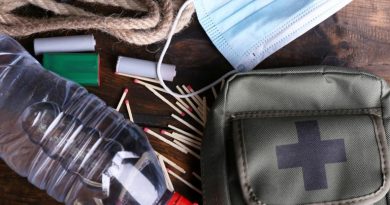 These Online Stores Will Sell You Masks, Gloves, Emergency Items for Cryptocurrency 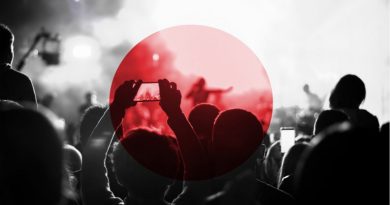