Coinbase shares have dropped in value during the last month after opening at $342 per share. The company’s shares have dropped over 27% to $248 per share since the Nasdaq listing in mid-April. On Monday, the firm further announced intentions to sell $1.25 billion of convertible debt.

Coinbase Global, Inc. (Nasdaq: COIN) announced on Monday that it intends to sell $1.25 billion of convertible debt depending on market conditions. The company’s first shareholder letter published four days ago explains the firm has noticed strong competition in the digital currency industry.

“Despite our strong Q1 results,” the Coinbase shareholder letter details. “The rapid expansion of the crypto economy also creates challenges for Coinbase. Competition is increasing as new market entrants join the crypto economy every month.”

The announcement took place while the company’s shares have been dropping and closed below its $250 reference price at $248 per share. While the firm’s shares have been losing value during the last 30 days, COIN’s dip has also coincided with the market carnage affecting the crypto economy.

In the same fashion, other tech stocks with exposure to cryptocurrencies like bitcoin and the blockchain technology industry, in general, have seen similar drops in value.

Stocks like Canaan (CAN), Marathon Digital Holdings (MARA), Microstrategy (MSTR), and Riot Blockchain (RIOT) have all seen losses. The Grayscale Bitcoin Trust (GBTC) is also down in value alongside a variety of other digital asset trusts.

The announcement from Coinbase follows the recent revenue report published on Thursday. The company said that it had earnings per share of $3.05 and accrued $1.80 billion of revenue in a Securities and Exchange Commission (SEC) filing.

The company is up from $585 million in Q4 2020 and it expects monthly transacting users of 5.5 million to grow 63% this year. After originally starting off in San Francisco, Coinbase further announced this year that the firm operates remotely without a physical headquarters.

The $1.25 billion of convertible debt will be used to cushion the company’s holdings according to the Form 8-K SEC filing.

What do you think about Coinbase shares dropping below the reference price and the convertible notes deal? Let us know what you think about this subject in the comments section below. 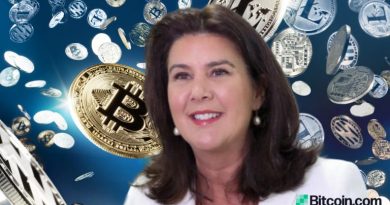 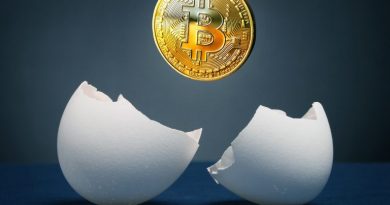 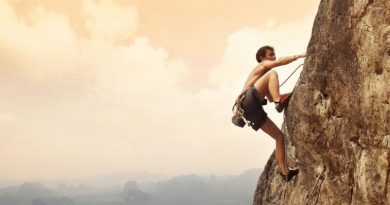