El Salvador has begun exploring bitcoin mining using energy from its volcanoes, President Nayib Bukele has revealed. “Our engineers just informed me that they dug a new well that will provide approximately 95MW of 100% clean, 0 emissions geothermal energy from our volcanos,” he detailed.

El Salvador President Nayib Bukele announced on Twitter Wednesday: “I’ve just instructed the president of La Geo (our state-owned geothermal electric company) to put up a plan to offer facilities for bitcoin mining with very cheap, 100% clean, 100% renewable, 0 emissions energy from our volcanos. This is going to evolve fast.” The president soon followed up with another tweet that says:

Our engineers just informed me that they dug a new well that will provide approximately 95MW of 100% clean, 0 emissions geothermal energy from our volcanos. Starting to design a full bitcoin mining hub around it. What you see coming out of the well is pure water vapor.

Many bitcoiners welcome President Bukele’s decision to use energy from volcanoes to mine bitcoin, seeing it as a bullish move. Thousands of comments flooded his tweet with tens of thousands of likes and retweets at the time of writing. Among commenters was Twitter CEO Jack Dorsey who wrote: “Bitcoin incentivizes renewable energy.”

The president first revealed his bitcoin mining plans Wednesday morning on a Twitter Spaces room hosted by Nic Carter as the Salvadoran Congress discussed his bill to make bitcoin legal tender. More than 20,000 people tuned in to listen to the discussions hosted by Carter. The bill subsequently passed with a supermajority.

President Bukele was asked if he had any bitcoin mining plans. He mentioned that the country had plans to expand infrastructure and stimulate development around its source of geothermal energy. “On the outskirts of the plants, we want to promote industrial parks where you can set up your factory and you will receive cheap, clean, renewable [energy],” he described. He then suggested bitcoin miners might find these parks ideal given the close proximity to cheap, clean, electricity.

Morgan Creek Digital partner Anthony Pompliano commented: “The president of El Salvador is reporting that the country’s engineers have already dug a new well for their zero emissions bitcoin mining facility. This is less than 24 hours since the idea surfaced. Speed kills.”

What do you think about El Salvador mining bitcoin with volcanic energy? Let us know in the comments section below. 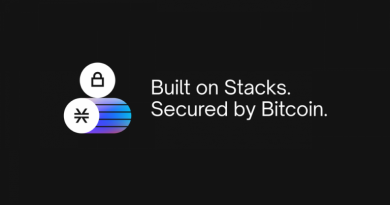 Stacks 2.0 Advances Bitcoin Into the Age of DeFi and Creates a New Way to Earn BTC 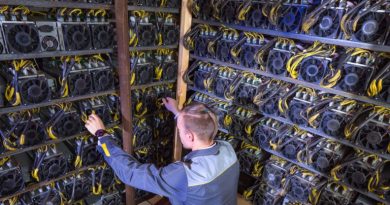 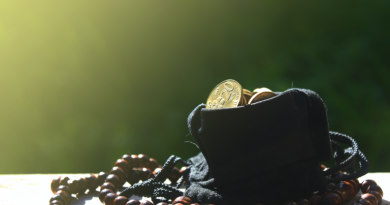 Sharia Compliance in Bitcoin – What It’s All About, and Why Exchanges Like Beldex Seek Muslim Traders