The European Commission has proposed legislation to “ensure full traceability of crypto-asset transfers, such as bitcoin,” in order to prevent and detect “their possible use for money laundering or terrorism financing.” Moreover, “anonymous crypto asset wallets will be prohibited.”

The European Commission presented a set of legislative proposals Tuesday aimed at strengthening the EU’s anti-money laundering and countering terrorism financing (AML/CFT) rules. Among the proposals is a revision of the 2015 Regulation on Transfers of Funds “to trace transfers of crypto-assets.”

The proposals take into account “new and emerging challenges linked to technological innovation,” including “virtual currencies, more integrated financial flows in the Single Market and the global nature of terrorist organisations,” the Commission explained.

At the heart of the proposed legislative package is the creation of a new “EU-level Anti-Money Laundering Authority (AMLA).” It will be “the central authority coordinating national authorities to ensure the private sector correctly and consistently applies EU rules.”

The proposals also include “full application of the EU AML/CFT rules to the crypto sector.” The commission explained that currently only certain categories of crypto service providers are included in the scope of the EU AML/CFT rules. The proposals extend the rules to the entire sector, “obliging all service providers to conduct due diligence on their customers.” The European Commission described:

Today’s amendments will ensure full traceability of crypto-asset transfers, such as bitcoin, and will allow for prevention and detection of their possible use for money laundering or terrorism financing.

The announcement adds that in applying full EU AML/CFT rules to the crypto sector.:

The legislative package will now be discussed by the European Parliament and Council. “The future AML Authority should be operational in 2024 and will start its work of direct supervision slightly later, once the Directive has been transposed and the new regulatory framework starts to apply,” the European Commission concluded.

What do you think about the European Commission’s proposals? Let us know in the comments section below. 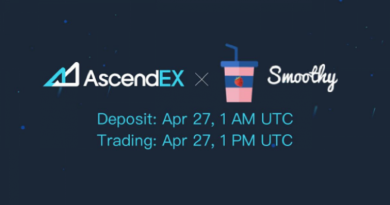 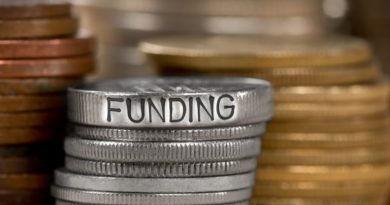