Finland’s customs authority is looking for brokers to sell 1,981 bitcoins seized in drug cases. The coins are currently worth nearly $80 million.

The main aim of Finnish Customs is to make sure the cryptocurrencies are sold in a secure way, preventing further money laundering and criminal activities.

What do you think about Finland looking for brokers to help sell seized bitcoin? Let us know in the comments section below. 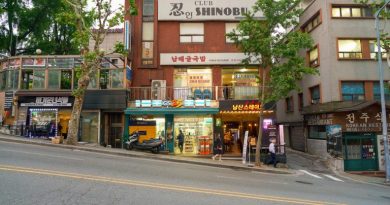 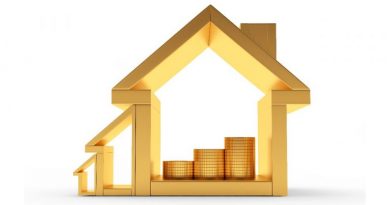 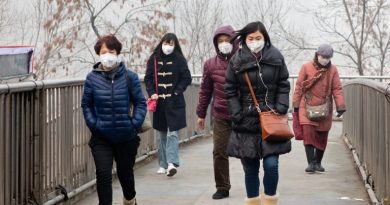