Goldman Sachs, one of the biggest banking institutions in the world, has filed an application to offer an Exchange Traded Fund (ETF) linked to the performance of decentralized finance (defi) companies. The instrument, if approved, would help institutions and retail investors gain exposure to defi assets with the help of a regulated bank like Goldman Sachs.

Goldman Sachs, one of leading commercial banks in the world, has introduced an application to the SEC to offer a defi-linked ETF. The defined ETF is called “Goldman Sachs Innovate Defi and Blockchain Equity ETF,” and it would seek to provide exposure to these technologies for regulated institutions. The performance of the fund would be linked to the Solactive Blockchain Technology Performance-Index.

This index follows a portfolio of tech industries that are invested in blockchain technologies. The index includes companies like Nokia, Alphabet, IBM, Microsoft, and Overstock. This would be the first ETF that aims to capitalize on the popularity that the defi sector has experienced this year. As Bitcoin.com News reported in June, Goldman Sachs has been courting the cryptocurrency sector recently, having partnered with Galaxy Digital to provide bitcoin futures products.

This filing is just another piece of evidence that indicates big banks are now interested in bringing their services and structures to the cryptocurrency market. While many of these disregarded cryptocurrency in the beginning, they are now focused on integrating investment products that are designed to bring traditional investors to the crypto sphere.

Goldman Sachs released a note on the state of the cryptocurrency market earlier this month when it stated that Ether could surpass Bitcoin as the most important crypto because the former has the “highest real use potential.” This view of the crypto ecosystem could have fueled the ETF application made by the investment bank, focused on following defi and blockchain-based companies.

A recent survey made by the bank also concluded that high net worth families are turning to crypto as an investment vehicle, due to several factors. These include “higher inflation, prolonged low rates, and other macroeconomic developments following a year of unprecedented global monetary and fiscal stimulus.” The survey points out there is a real audience expecting cryptocurrency investment products coming from regulated sources.

What do you think about the Goldman Sachs defi ETF application? Tell us in the comments section below. 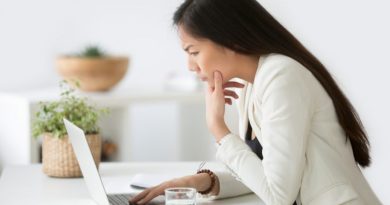 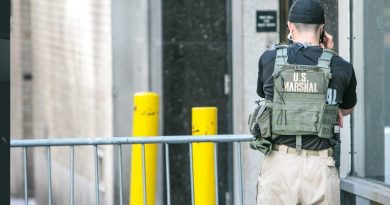