Microstrategy Stocks Up on More Bitcoin, Buys $10 Million Worth to the Balance Sheet

Microstrategy (Nasdaq: MSTR) has stepped in and bought the dip once again. On Tuesday morning (ET), the firm’s chief executive officer Michael Saylor shared the announcement on Twitter as he usually does. Alongside the CEO’s statements, he also shared the Form 8-K filing that was registered with the U.S. Securities and Exchange Commission. On Twitter, Michael Saylor wrote:

Microstrategy Shares Drop More Than 60% Since First Week of February

Microstrategy has accumulated a lot of BTC since it started adding the crypto asset to its balance sheet in mid-August 2020. At that time, the business intelligence company said that BTC was “superior to cash” and a “dependable store of value.” Ever since then Microstrategy has been on a bitcoin buying spree and the company’s CEO Michael Saylor has been put on a pedestal by many crypto advocates.

The Nasdaq-listed stock MSTR, however, has seen better days. MSTR shares tapped a high on February 9, 2021, but have dropped 62.3% since then. The company’s shares have been seemingly correlated in line with BTC’s price changes. As Bitcoin.com News reported earlier, stocks exposed to digital assets like COIN, RIOT, and CAN have all seen losses since the recent crypto market rout.

While crypto markets have recovered some losses, MSTR shares have seen a small increase in value after the opening bell on Tuesday morning. 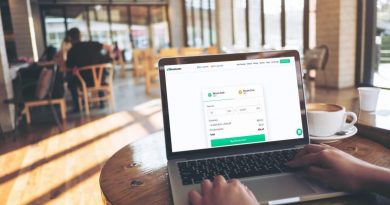 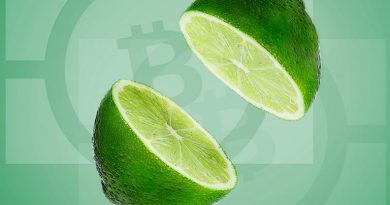 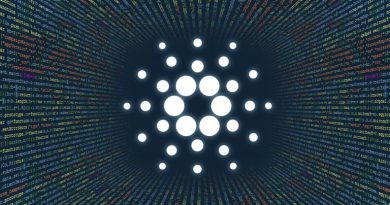