The index series include the S&P Bitcoin Index, the S&P Ethereum Index, and the S&P Crypto Mega Cap Index. The ticker symbols for the three are SPBTC, SPETH, and SPCMC, respectively. The latter “measures the performance of bitcoin and ethereum,” the company detailed.

The company explained that “The indices aim to bring transparency to the emerging cryptocurrency market,” elaborating:

These indices are designed to measure the performance of a selection of digital assets (crypto assets) listed on recognized, open exchanges that meet minimum liquidity and market capitalization criteria.

The indices use Lukka Inc., a crypto data provider, as the data source for digital asset pricing and reference data, via the Lukka Prime and Lukka reference data products.

S&P Global says cryptocurrencies have become mainstream and appear to be here to stay, as more companies are offering crypto services and adoption is growing worldwide. Meanwhile, an S&P analyst believes that bitcoin’s rise is reminiscent of the U.S. gold rush.

What do you think about S&P launching crypto indices? Let us know in the comments section below. 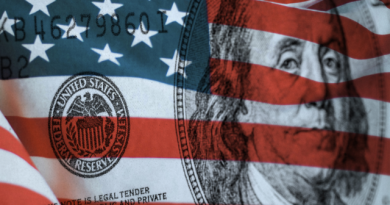 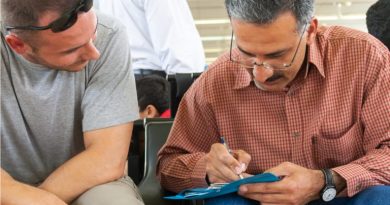 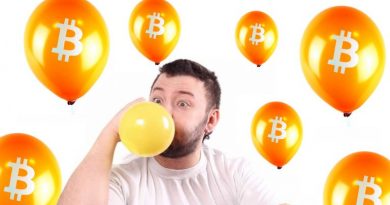