Cryptocurrency regulation is still an ongoing topic for the Spanish government and regulators, with some not too friendly measures against crypto ads or enhancing tax rules. However, adoption is on the rise in different industries, and the healthcare sector is joining the frenzy.

According to Forbes Negocios, the Spanish healthcare group Biziondo, specializing in spine treatments, will accept bitcoin (BTC) and other crypto asset payments within its clinical facilities across Spain.

After seeing a rising adoption of what they called a “bitcoin revolution” globally, the management became interested in blockchain technology and not depending wholly on the traditional banks or intermediaries for payments.

David Izquierdo, general manager of Biziondo, commented on the announcement:

It is clear that the bitcoin revolution has already started. In an economic context in which, in 2020, 60% of the world’s money was printed by European, United States and Japanese central banks, a financial disaster will inevitably be reached in approximately 2 or 5 years.

He added that although the future “is always scary,” humans have historically shown that “we are very capable of adapting to changes and what is coming is going to be a new revolution comparable to the appearance of the internet.”

The healthcare group has facilities in Bilbao, Madrid, San Sebastián, Málaga, and Lorca, where people could start to pay with cryptos on June 1, 2021.

Izquierdo also pointed out the way that the company further studied the blockchain technology before making its inception to adopt bitcoin payments, as well as its role in private medicine:

With the elimination of ‘money b’ in the field of private medicine, a new philosophy is promoted in which citizens have the power to regulate ourselves autonomously. After studying this technology for hundreds of hours, I have personally decided to add the company to blockchain technology and digital currencies.

What do you think about this announcement coming from Spain? Let us know in the comments section below. 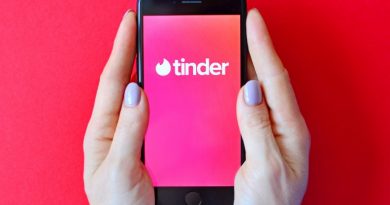 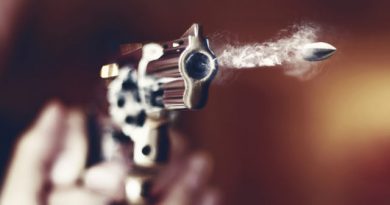 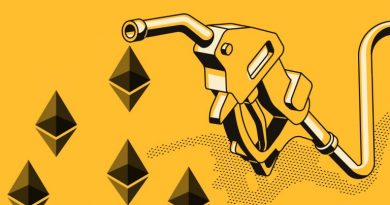