The Ukrainian parliament is enforcing its tough stance against people who don’t disclose their cryptocurrency holdings on the tax fillings. The measure comes in the wake of a recent publication that showed alleged mistakes in declarations from public servants.

Offenders Could Spend up to Two Years in Jail

According to an official document released by the country’s parliament, the Verkhovna Rada, the bill that seeks to criminalize such wrongdoing passed with 283 votes. The proposal aimed at imposing jail times and fines on offenders.

The bill details show that the authorities will prosecute those who possess over $4,050 worth of non-declared crypto holdings. In fact, offenders could spend up to two years in jail, and even pay fines ranged between $162,100 and $202,950.

Also, the bill clarifies that erroneous data are not exempt from being targeted by the authorities. Still, those who admit before a court any wrongdoings are also being covered by the criminalization of the proposal.

Interestingly, Forklog revealed a document drafted by a group of crypto industry leaders in Ukraine, and the group called “Blockchain4Ukraine” intended to force public officials to disclose their crypto wallets for transparency purposes publicly.

Although the Verkhovna Rada passed the bill, it will return to the committee stage for a second reading ahead of final approval.

Public Servants Under the Authorities’ Eye

Recently, Bitcoin.com News reported that the latest declarations from Ukrainian public officials revealed a billion-dollar amount of money they allegedly own in bitcoin (BTC).

However, Sergiy Petukhov, the head of the Mandatory Inspections Department at the National Agency for Prevention of Corruption, stated that his office conducted 250 checks this year, including bitcoin’s holdings state employees.

He added that some officials claimed their filings had mistakes and warned about the results of such reports. At that time, he warned that if they found that data provided is inaccurate, “this is the basis for administrative or criminal liability.”

What do you think about this bill soon-to-be fully approved in Ukraine? Let us know in the comments section below. 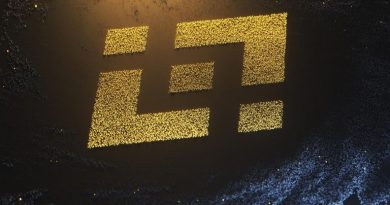 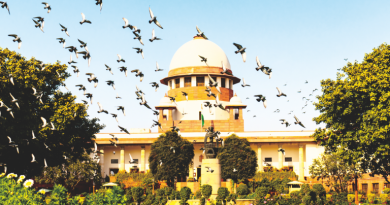 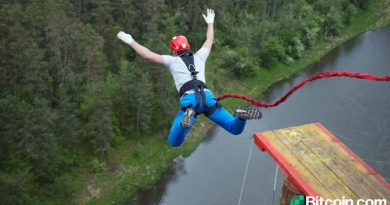