A communications provider is in legal trouble with the U.S. authorities for a money laundering case involving cryptocurrencies. A federal court incited Sky Global for allegedly having facilitated criminal organizations to launder millions worth in crypto.

Per the filings, the Southern District of California stated that the Canadian-based company had been selling encryption devices to allegedly facilitate drug trafficking into Australia, Asia, Europe, and North America.

The court believes Sky Global committed obstruction of justice by “creating, maintaining, and controlling” a system whereby the firm would remotely delete evidence of the illegal activities once authorities arrived to seize the equipment.

Moreover, law enforcement accused the Canada-based telecom provider of using its infrastructure for the following purpose:

To avoid detection of its illicit conduct by, among other things, laundering its illegal proceeds, communicating with encrypted devices, and transferring illegally obtained funds into cryptocurrency, specifically bitcoin.

US Govt Vilifies Anyone Who Is Against ‘Unwarranted Surveillance’, Says CEO

In response to the indictment, Jean-François Eap, CEO of Sky Global, rejected the accusations from the U.S. authorities, and issued the following statement:

To date, the authorities have not informed us of any of the proceedings which have been reported in the media. As I have been following the media reports in the past week, it is with great sadness that I see far-reaching coverage of what can only be described as erosion of the right to privacy.

“The indictment against me personally in the United States is an example of the police, and the government trying to vilify anyone who takes a stance against unwarranted surveillance,” he said.

What do you think about the indictment against Sky Global? Let us know in the comments section below. 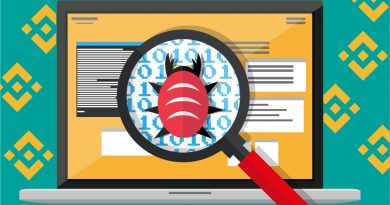 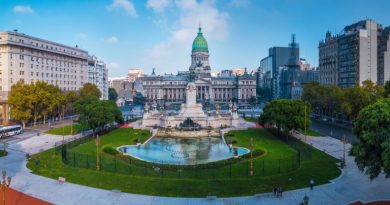 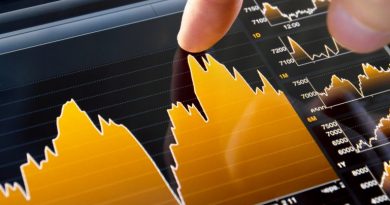